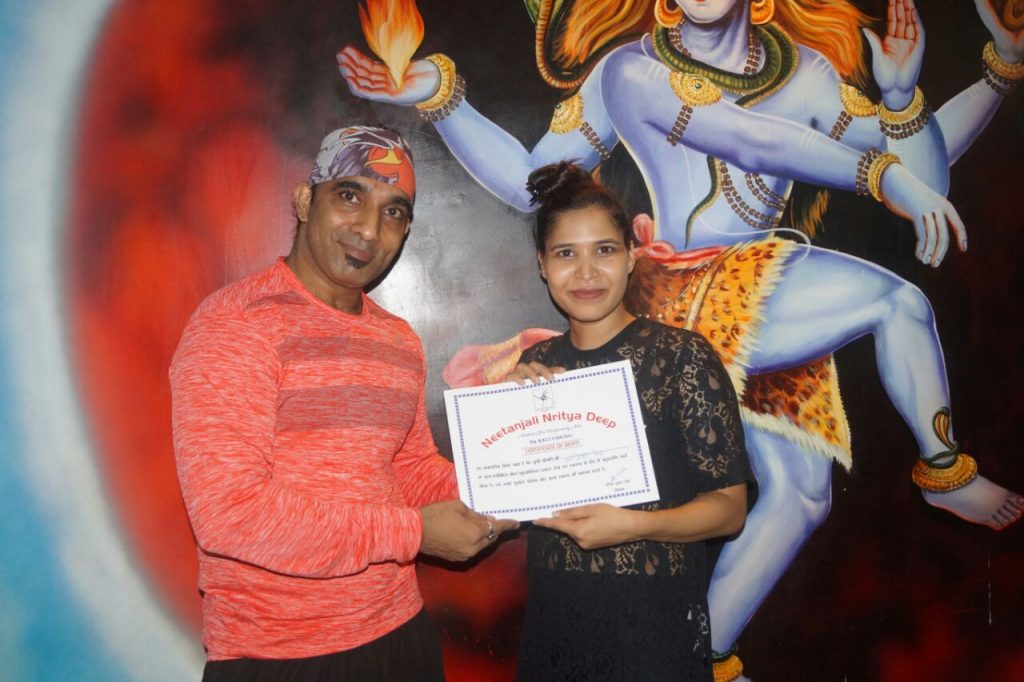 You might have seen his live performance on TV Channels like Star Plus (Kaboom) and Sony TV (Boogie Woogie, Dance – Dance). He is a promising artist and his art bang all over India on different stage shows. He is none other than Deepak Kumar Taank.

He is a renowned dancer, choreographer, and fitness trainer, not only in Delhi but also in India. He is a Performing Artist and doing Mime & Choreography. He is a trained dancer.

He also worked professionally with many celebrity choreographers like Mr. Prabhu Deva, Mr. Jaaved Jafri, Saroj Khan, Vaibhavi Merchant and Terance Luise. He was also a national athletic player. Nowadays he is the head of Aeroyoga-Dance and Fitness Studio in Delhi.

He has done several courses in his of dancing art. He did his Post diploma in Mayur Bhanj Chhau Dance under the guidance of Dance Guru S.D. Nair Sir, Two years foundation and three years certificates course in Mayurbhanj Chhau dance from S.B.K.K. College of Music and Dance, New Delhi.

He did basic Salsa Dance Course from Institute of Hispania, New Delhi. He also completed One-year training in MIME (Mono acting from Gandhi Smriti and Darshan Samiti. He is a Founder, Director, Choreographer of Neetanjali Nritya Deep Academy for Performing arts. He also performed in All India Inter-University Champion in Western Dance Solo and Semi Classical from the University of Roorkee in 1997. 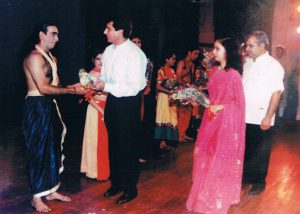 He performed several shows in Delhi and different parts of the country. Shows for Show Time, Show Craft Rashi Entertainment, Intergraph and Silver Circle Event Company are some of them. He performed in National Dance Festival Lokrang for ICCR with Miss Andria Varghese Latin dance Expert in 2006 at Jaipur.

He Performed in 13th I.A.A.F world half marathon New Delhi. He  Choreographed for Education Department Yuva School Programme and Delhi University. He showed his flair of dancing in the show for India Fashion Week Asian Braidle 2000. He performed in the show for Health and Fitness Trust with Mrs. Sunita Godara Asian Marathon Champion. 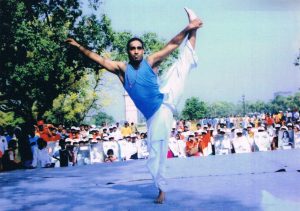 He was a visitor Faculty of National School of Drama, worked as a choreographer and movements Instructor with Mr. N K Sharma, Director Act one Art Group. He Worked as a Ballet Dancer with S.B.K.K. From 1995 to 2002.

He did Choreography for Sahitya Kala Parishad and Education Department, Govt. of Delhi. He worked in Professional shows with Mr. Ashley Labo and Mr. Fernando Aguilera.

He participated in National Festival of Choreographic work at Bangalore Festival Organized by Sangeet Natak Academy. He took Part in Dance Drama Yudh aur Shanti former Prime Minister A.B. Vajpayee’s Birth Day show. He has done choreography for Music Videos T-Series. He is working with CCRT (Govt. of India) as a Mime Instructor. 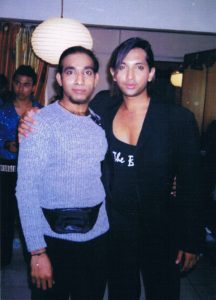